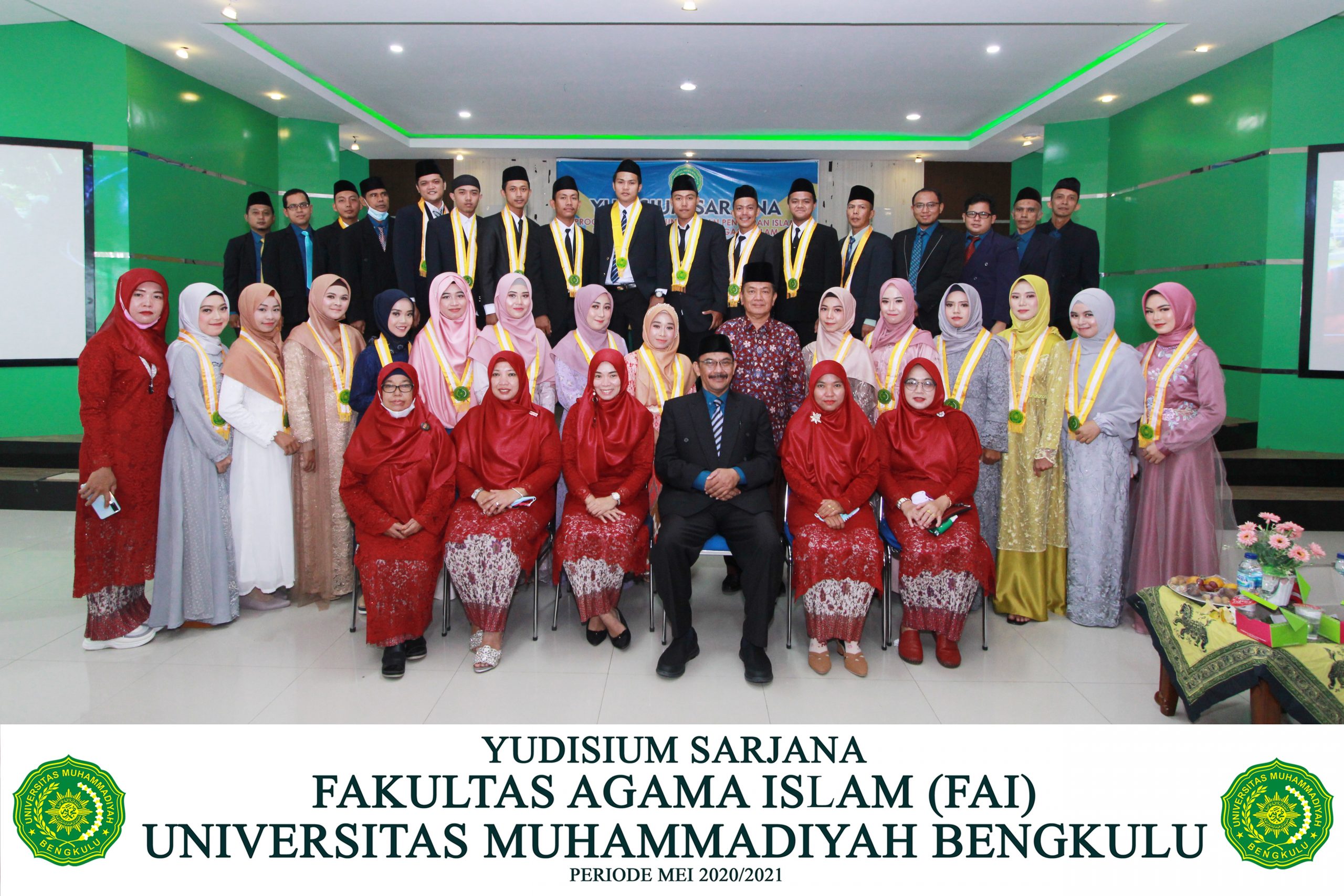 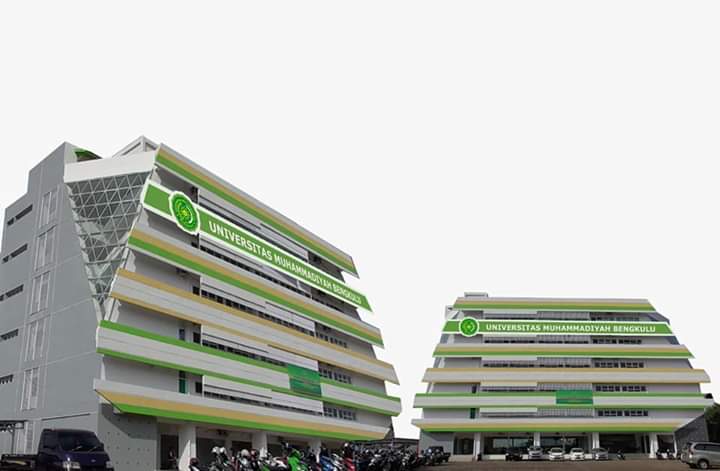 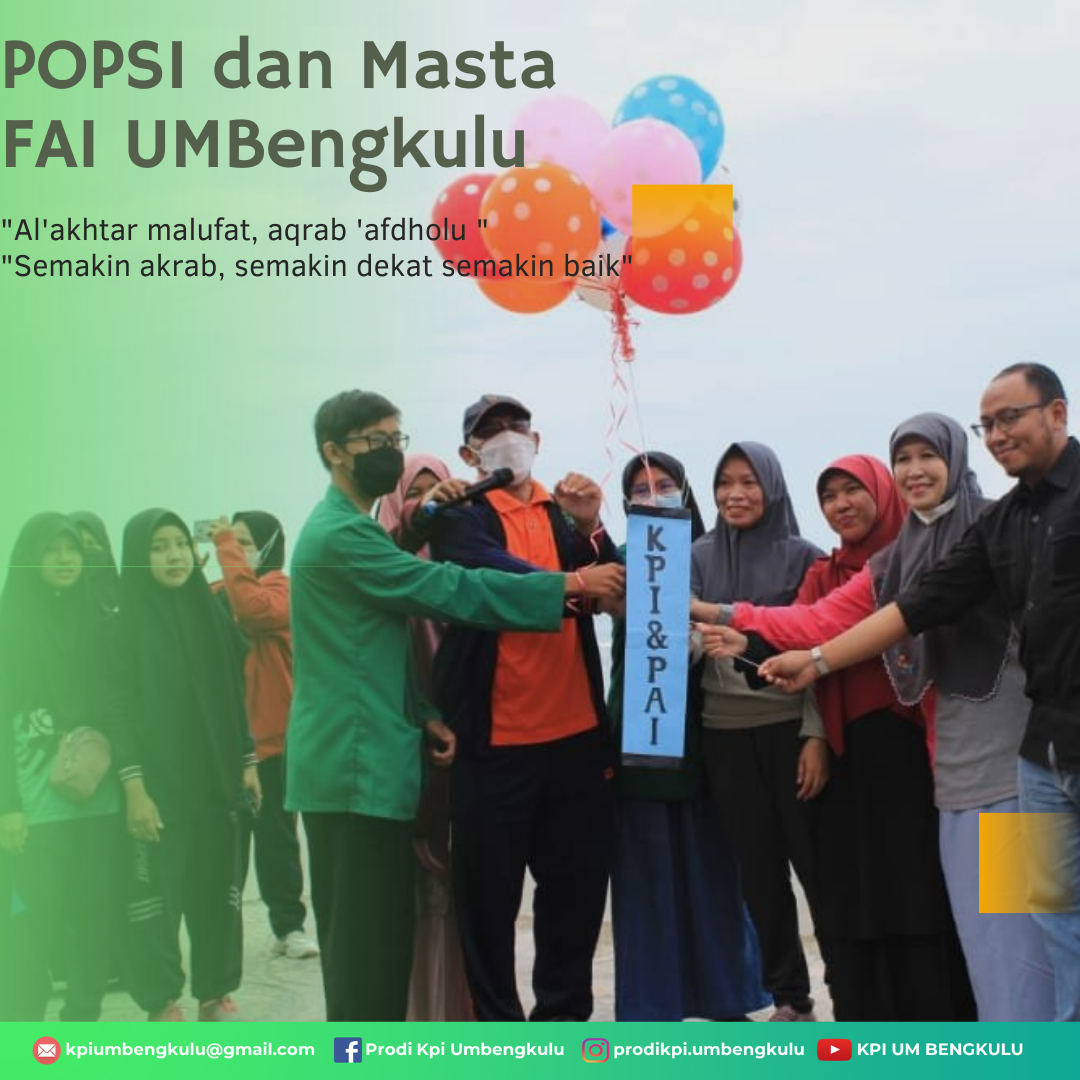 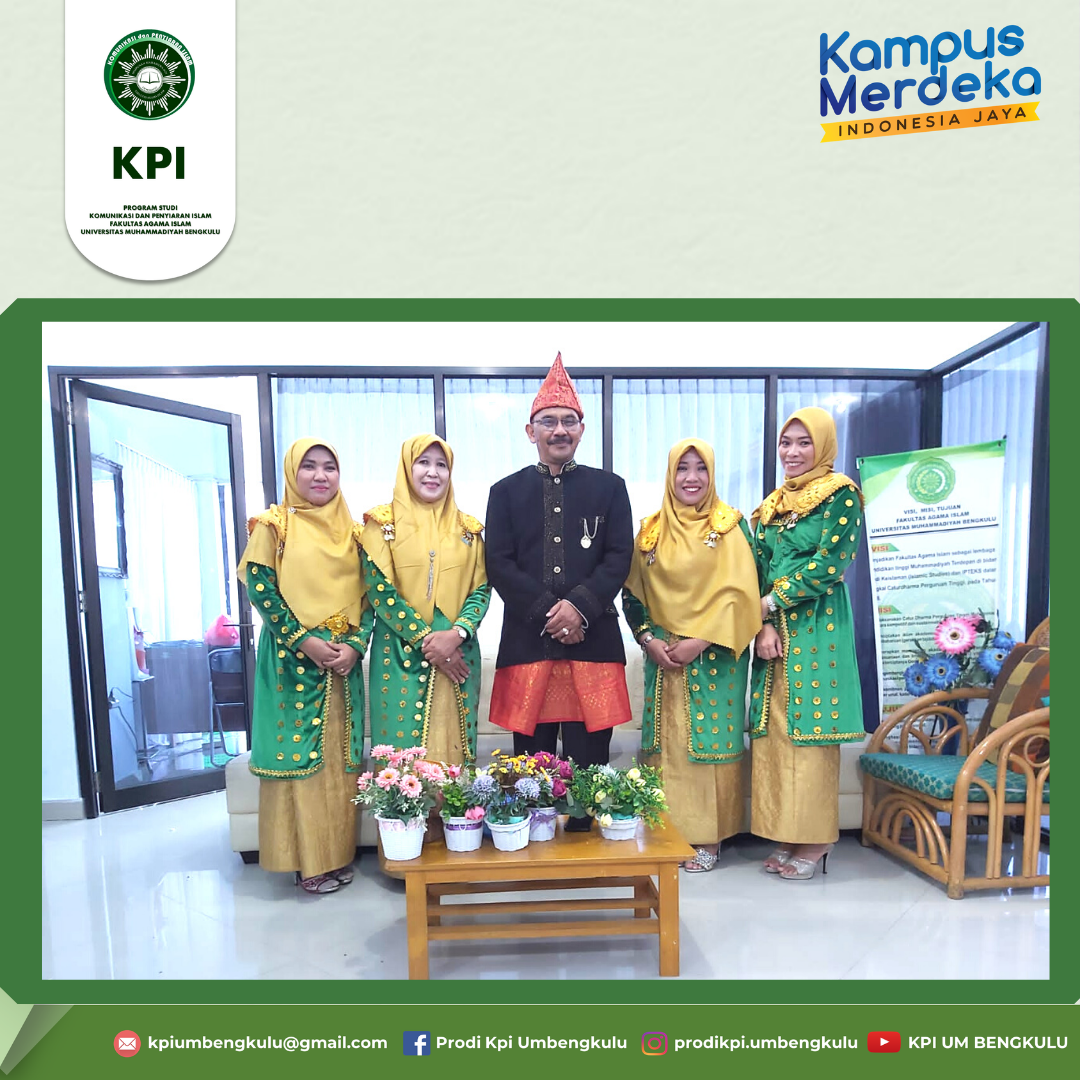 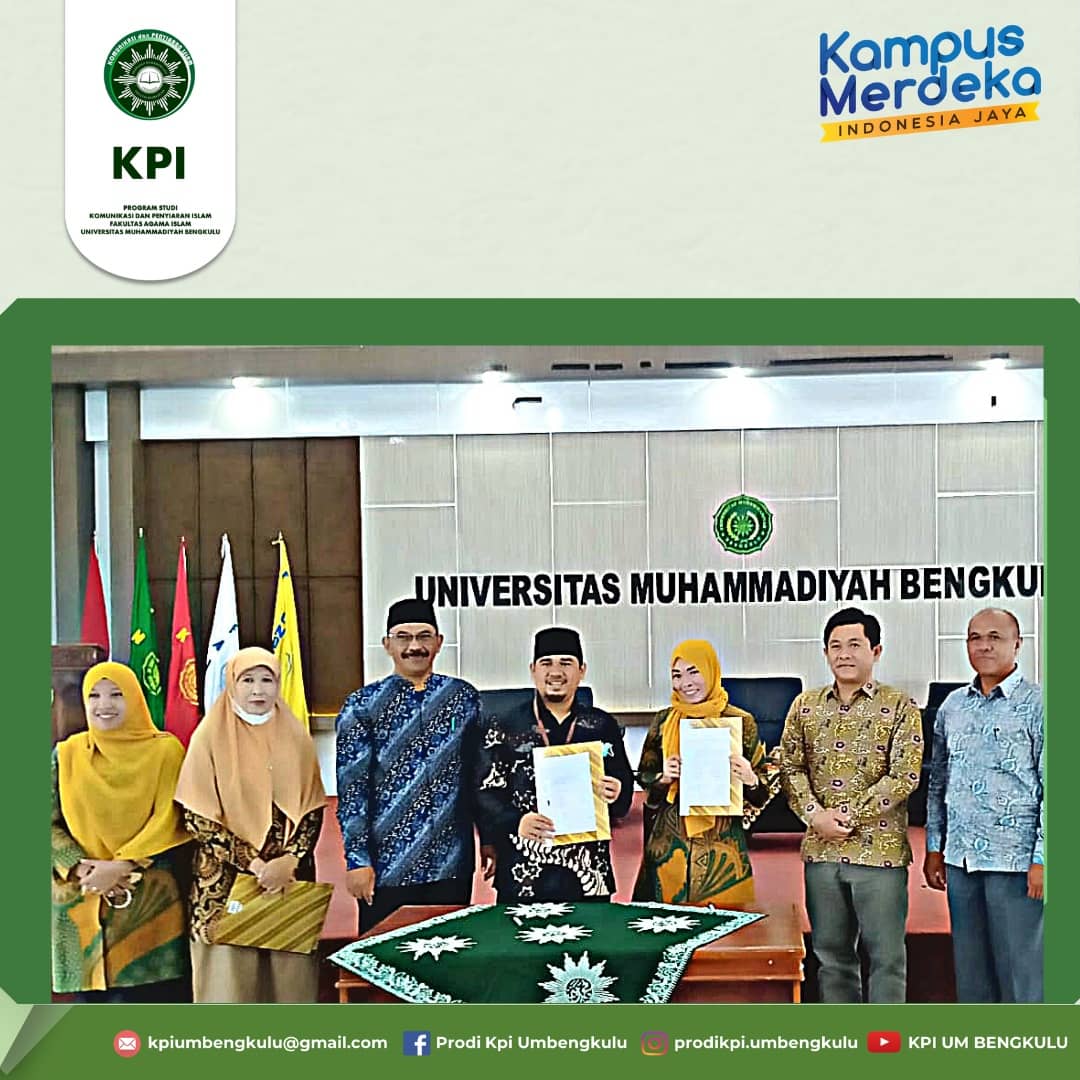 In a village of La Mancha, the name of which I have no desire to call to mind, there lived not long since one of those gentlemen that keep a lance in the lance-rack, an old buckler, a lean hack, and a greyhound for coursing. An olla of rather more beef than mutton, a salad on most nights, scraps on Saturdays, lentils on Fridays, and a pigeon or so extra on Sundays, made away with three-quarters of his income.

The rest of it went in a doublet of fine cloth and velvet breeches and shoes to match for holidays, while on week-days he made a brave figure in his best homespun. He had in his house a housekeeper past forty, a niece under twenty, and a lad for the field and market-place, who used to saddle the hack as well as handle the bill-hook. The age of this gentleman of ours was bordering on fifty; he was of a hardy habit, spare, gaunt-featured, a very early riser and a great sportsman.